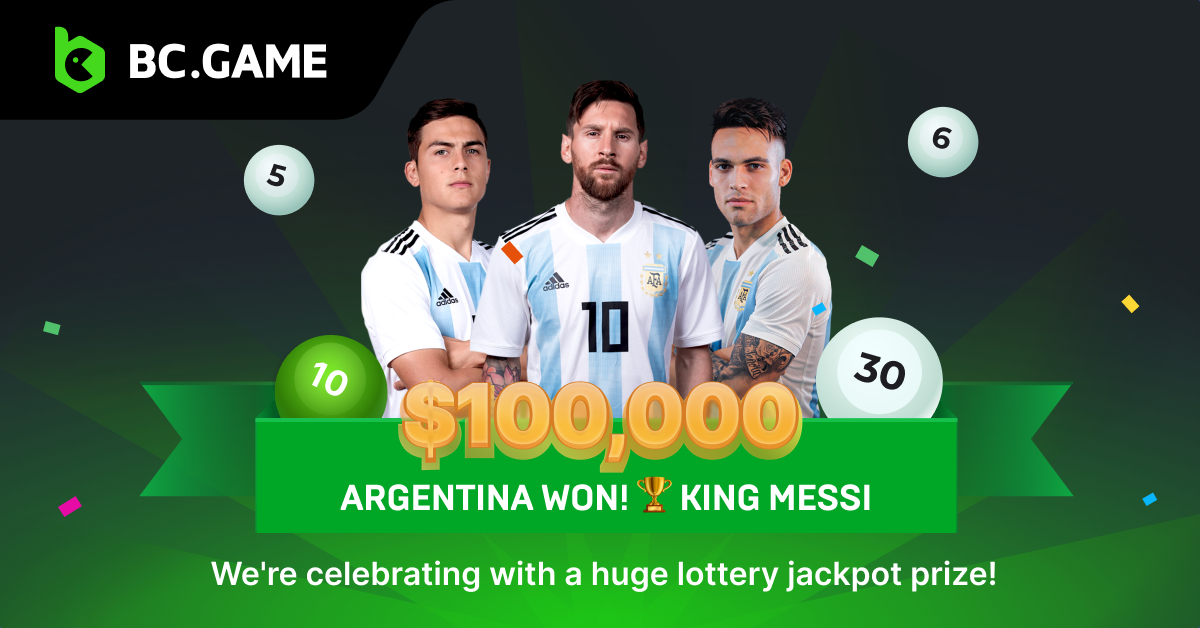 The Argentine team had been one of the favorites to win the competition, and the build-up to the tournament had been dominated by the speculation surrounding Lionel Messi’s future. In a historic moment for football, Argentina has been crowned the 2022 FIFA World Cup champions after defeating France in a thrilling final in Qatar.

The entire country was ecstatic with their success, and the streets of Buenos Aires were filled with cheering fans and fireworks. After 36 years since it received the World Cup title, Argentina’s victory against France will be a memorable part of Lionel Messi’s career.

With the recent victory of Argentina, BC.GAME players can expect an exclusive lottery event with a prize of $100,000. In addition to that, the crypto gambling platform will also open up more events in the future as its partnership with AFA continues.

The details of the upcoming lottery event will be sent to the players’ email addresses. It will also be displayed in the notifications of the players’ dashboards in the BC.GAME’s platform. Argentina’s victory over France will not only bring joy to football fans, but the promotions planned because of its victory will also excite and invite more players to the crypto gambling platform.

Reasons Why Football is Famous For Gamblers

Football is definitely a huge sport in the US and Europe. Many international and domestic football leagues have been followed by football fans worldwide. Football fans have also adapted to the rise of sports betting. The sport features famous players and teams whose statistics can easily be studied to know the betting odds.

Because football is easy to understand, it has become the favorite event when it comes to sports betting. Aside from easy rules, fans can also bet on a live game. The integration of cryptocurrency and blockchain technology in sports betting also became one of the reasons why gamblers love the sport.

Sports bettors also look forwards to the efficiency of deposits and instant withdrawals of winnings. 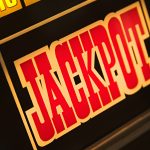 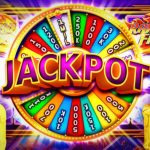 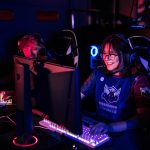 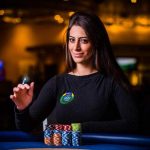 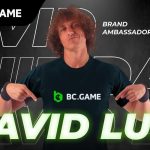 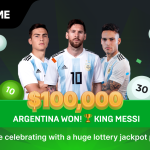